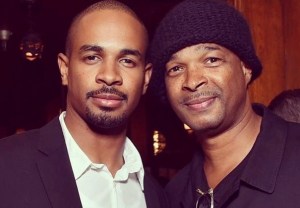 The Wayans family is Happy Together: Damon Wayans Jr.’s real-life father Damon Wayans will guest-star on the freshman CBS comedy as END_OF_DOCUMENT_TOKEN_TO_BE_REPLACED 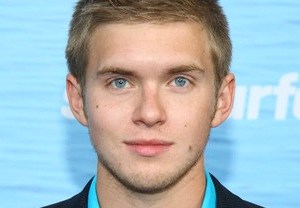 The Vampire Diaries is introducing some new blood — including its first-ever teen gay character. END_OF_DOCUMENT_TOKEN_TO_BE_REPLACED 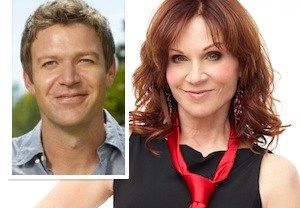 Exclusive: Two and a Half Men Enlists Marilu Henner for Unforgettable Finale Twist 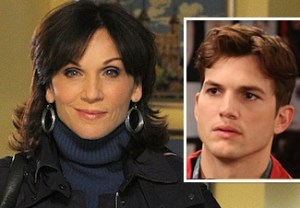 Former Taxi star Marilu Henner is making a pick-up at CBS’ Two and a Half Men, in a season-ending twist that will be one to remember.

TVLine has learned exclusively that Henner will guest-star in the Season 10 finale, playing END_OF_DOCUMENT_TOKEN_TO_BE_REPLACED