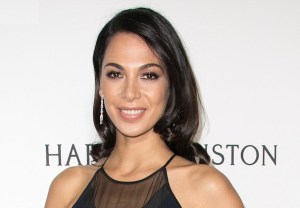 Tyrant‘s former First Lady is set to stir up some serious trouble on 24: Legacy. END_OF_DOCUMENT_TOKEN_TO_BE_REPLACED 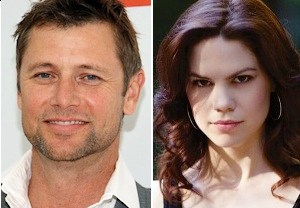 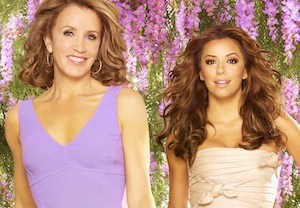 ABC may soon decide that the upcoming season of Desperate Housewives is its last — or possibly wait to see how the eight-year-old sudser and the network’s new dramas (Pan Am, Charlie’s Angels and Once Upon a Time included) perform when the fall season starts. END_OF_DOCUMENT_TOKEN_TO_BE_REPLACED

Fresh off her head-turning role as Bill’s maker Lorena on True Blood, Mariana Klaveno has booked a guest stint on CBS’ forthcoming spinoff Criminal Minds: Suspect Behavior. The actress will play Veronica, a spotlight-hungry hellraiser who excels at manipulating the opposite sex. Sounds like Lorena minus the fangs.

This marks the Minds franchise’s second piece of inspired guest casting in less than a week. As I reported, Friday Night Lights MVP Adrianne Palicki will channel her inner Juliette Lewis in an upcoming episode of Minds: Original Flavor loosely inspired by Natural Born Killers.