The Fix Cancelled at ABC 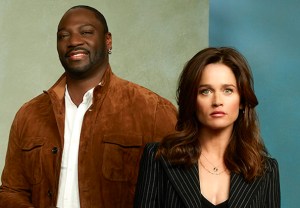 The Fix is no longer in at ABC: The network has cancelled the Marcia Clark-produced legal thriller after one season, TVLine has learned. END_OF_DOCUMENT_TOKEN_TO_BE_REPLACED 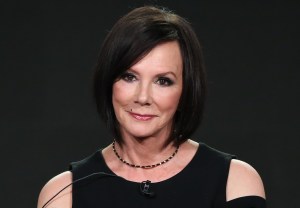 ABC has retained Marcia Clark for pilot season: The network has ordered a drama pilot co-written and executive-produced by the former O.J. Simpson prosecutor. END_OF_DOCUMENT_TOKEN_TO_BE_REPLACED