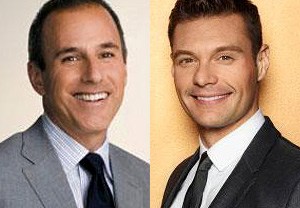 The American Idol/E! News host is being courted as a possible successor for Lauer, the newspaper reports, END_OF_DOCUMENT_TOKEN_TO_BE_REPLACED 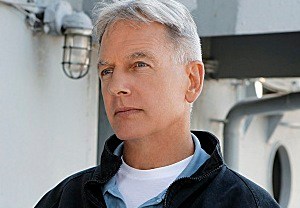 NCIS and a special Tuesday installment of The X Factor vied for bragging rights last night.

TV’s most-watched drama of course topped the night in total viewers (with 19 million), but had to settle for a tie with the Fox reality hit in the demo (with both shows scoring a 3.8). 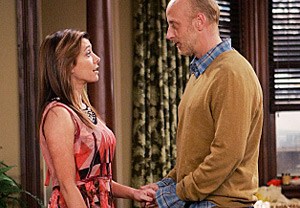 How I Met Your Mother is plotting a returning guest star extravaganza this October — and we’re not just talking Ashley Williams’ Victoria. END_OF_DOCUMENT_TOKEN_TO_BE_REPLACED

The networks have unveiled their lineups for the 2011-12 TV season, and this is your “snapshot” guide to all of the shiny and new dramas, comedies and (not too many) reality series that will be coming your way. (For the short-term memory-deficient, cancellations can be found here.) END_OF_DOCUMENT_TOKEN_TO_BE_REPLACED

Fall Preview: Check Out Charlie's Angels, Once Upon a Time, and 9 Other New ABC Shows 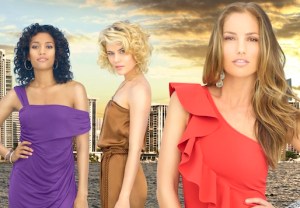 What do you get when you cross iconic fairy tale figures with a pair of cross-dressing men? How about a mysterious Amazon monster with a trio of Angels? Or even a bitch in a New York walk-up and a team of ’60s flight attendants? Why, that motley crew is at the center of ABC’s colorful 2011-12 TV season lineup. END_OF_DOCUMENT_TOKEN_TO_BE_REPLACED