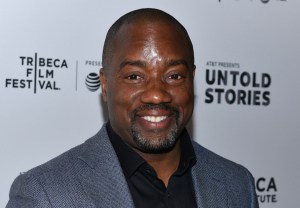 One key member of the Fourth Precinct will be back on the beat in ABC’s New York Undercover revival: Original cast member Malik Yoba is returning to reprise his starring role END_OF_DOCUMENT_TOKEN_TO_BE_REPLACED 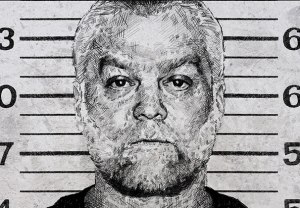 Netflix is returning to the scene of the crime: Part 2 of the documentary series Making a Murderer will debut END_OF_DOCUMENT_TOKEN_TO_BE_REPLACED 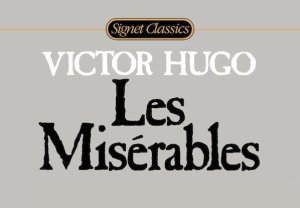 Valjean, at last, we see each other… on the small screen. 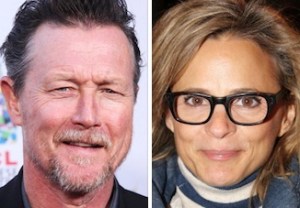 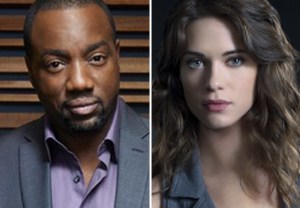