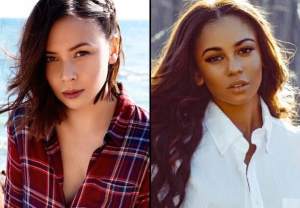 MTV has revealed five new cast addiitons to The Shannara Chronicles, as production on Season 2 gets underway in New Zealand. END_OF_DOCUMENT_TOKEN_TO_BE_REPLACED 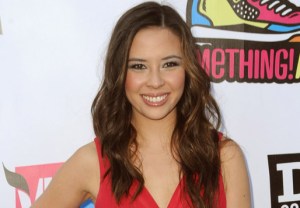 The Flash is bringing on a familiar face to play Barry Allen’s latest potential love interest — and this one’s got bite. END_OF_DOCUMENT_TOKEN_TO_BE_REPLACED 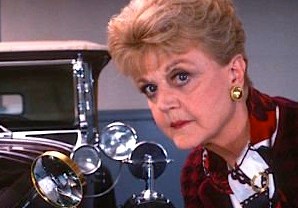 Who killed the Murder, She Wrote remake? 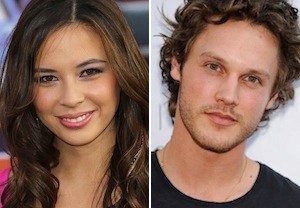