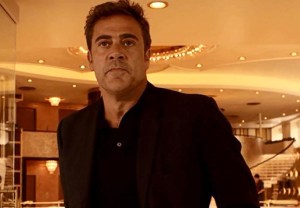 Starz’s Magic City is getting a second chance at life — this time on the big screen. END_OF_DOCUMENT_TOKEN_TO_BE_REPLACED 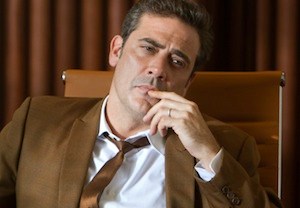 Magic City is closing its doors for good. 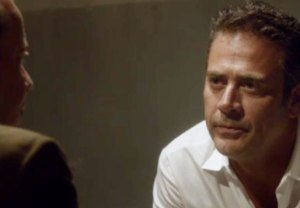 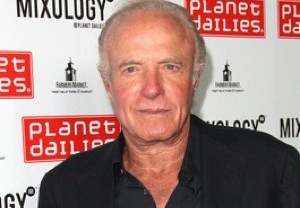 Sonny Corleone is coming to Magic City in Season 2, with the addition of veteran actor James Caan.

What to Watch: The TVLine-Up for Friday 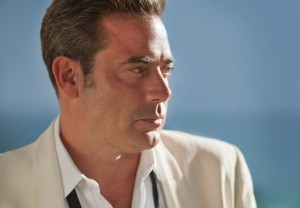 On TV this Friday: The Finder finds a new time slot, a Grimm vacation is derailed by creepy neighbors, Magic City officially opens its doors and more. As a supplement to TVLine’s original features (linked within), here are seven programs to keep on your radar. END_OF_DOCUMENT_TOKEN_TO_BE_REPLACED 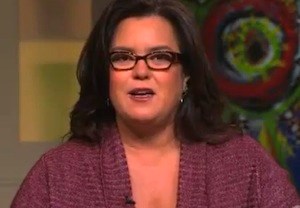 Rosie O’Donnell used her OWN talk show to — most diplomatically — share her take on Oprah Winfrey’s decision to end the evening talk show after its March 30 telecast. END_OF_DOCUMENT_TOKEN_TO_BE_REPLACED 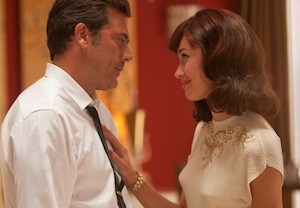