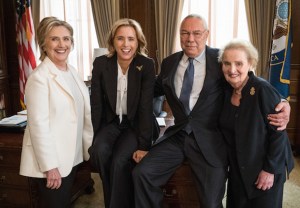 Madam Secretary is with her. And her. And him. END_OF_DOCUMENT_TOKEN_TO_BE_REPLACED 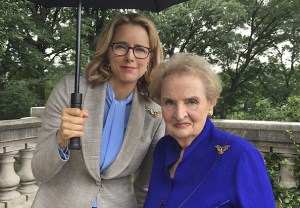 Elizabeth McCord is calling in the big guns.