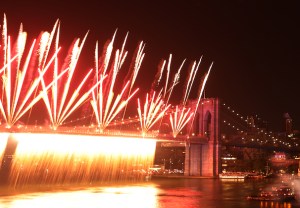 NBC’s broadcast of the Macy’s 4th of July Fireworks Spectacular on Thursday drew 5.9 million total viewers and a 0.9 demo rating, down 20 and 25 percent END_OF_DOCUMENT_TOKEN_TO_BE_REPLACED 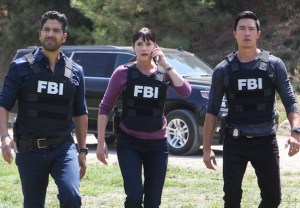 The first mystery of Criminal Minds Season 14 may have been solved. Or… not. END_OF_DOCUMENT_TOKEN_TO_BE_REPLACED 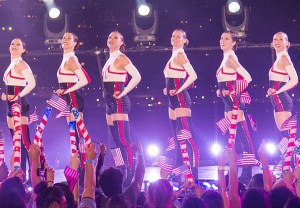 What to Watch: Twilight Zone, NCIS, Drunk History and Other Marathons, Macy’s Fireworks and More 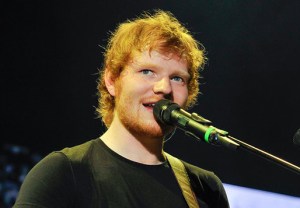 On TV this Independence Day: The Twilight Zone, Criminal Minds, Drunk History and Blue Bloods are among the day’s many marathons, Macy’s puts on its 39th annual fireworks display and PBS hosts A Capitol Fourth. Here are 20 programs to keep on your radar. END_OF_DOCUMENT_TOKEN_TO_BE_REPLACED