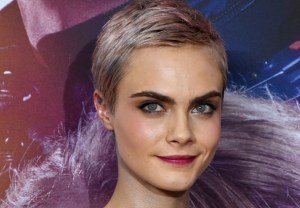 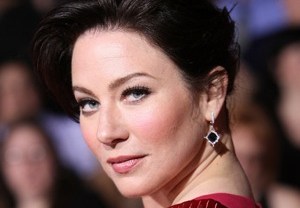 Is Annie Walker about to get caught in a “nyet”? Perhaps, seeing how Covert Affairs has cast X-Men Origins: Wolverine‘s Lynn Collins in the recurring role of a “formidable” Russian agent who’ll continuously cross paths with Piper Perabo’s protagonist spy, END_OF_DOCUMENT_TOKEN_TO_BE_REPLACED 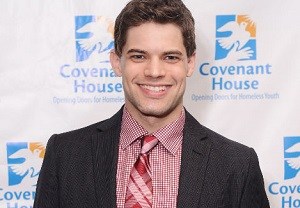 The actor will guest-star in a Season 2 episode of the hit CBS drama as someone with a connection to Joan’s past, TVLine has learned exclusively. END_OF_DOCUMENT_TOKEN_TO_BE_REPLACED 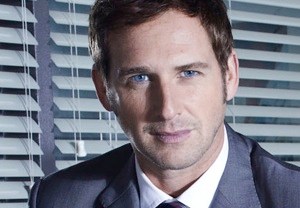