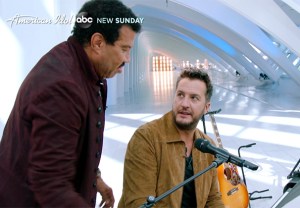 A pair of American Idol judges are going to make sweet music together this Sunday (ABC, 8/7c). END_OF_DOCUMENT_TOKEN_TO_BE_REPLACED 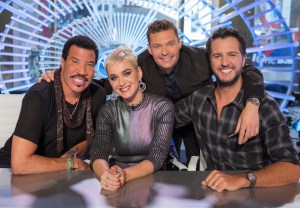 This… is the new American Idol judging panel. 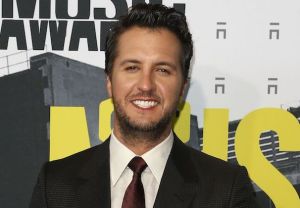 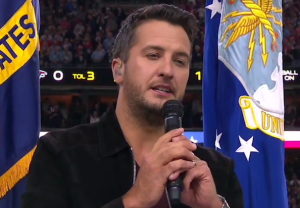 Luke Bryan took a break from huntin’ and fishin’ and lovin’ every day to sing “The Star-Spangled Banner” at this year’s Super Bowl. But did the country singer’s performance earn him a place among national anthem greats? END_OF_DOCUMENT_TOKEN_TO_BE_REPLACED 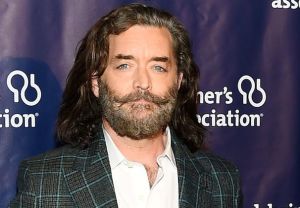 Lucifer is setting its sights on the Man Upstairs.