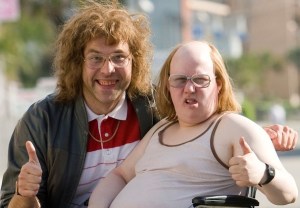 Little Britain creators Matt Lucas and David Walliams have issued a formal apology in the wake of their series being pulled from Netflix and the BBC for its use of blackface. END_OF_DOCUMENT_TOKEN_TO_BE_REPLACED 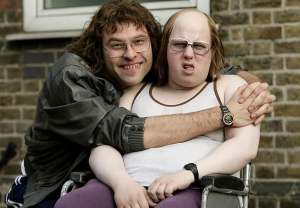 Little Britain is no longer available on Netflix. The streaming service, citing the British series’ use of blackface, no longer carries the sketch comedy starring Matt Lucas and David Walliams END_OF_DOCUMENT_TOKEN_TO_BE_REPLACED