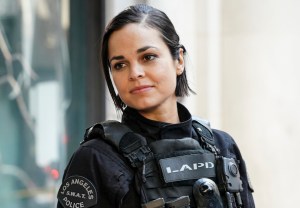 Original S.W.A.T. cast member Lina Esco is exiting the CBS drama after five seasons, in what she says was “one of the most difficult decisions I’ve had to make.” END_OF_DOCUMENT_TOKEN_TO_BE_REPLACED 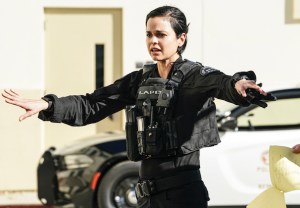 Performer of the Week: Brian Cox 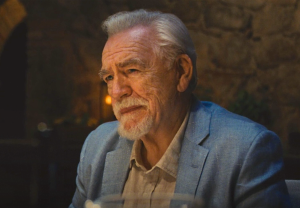 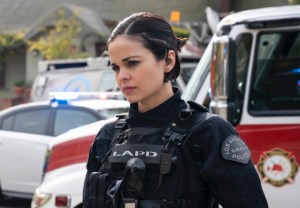 This week on CBS’ S.W.A.T. (Wednesdays at 10/9c), the men’s rights movement lands on the team’s radar, setting in motion a series of events that will lead Officer Chris Alonso to debate disclosing the “very personal” reason why she became a cop. END_OF_DOCUMENT_TOKEN_TO_BE_REPLACED