Fall TV: Heroes vs. Big Bang vs. Grey's, and Thursday's Other DVR Dilemmas 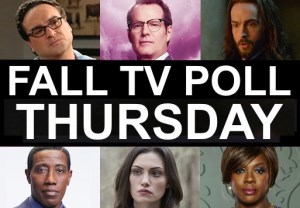 The Fall TV season will be here before you know it, and with it comes exciting — sometimes excruciating — viewing choices. And the time to get dwelling on those DVR dilemmas is now. END_OF_DOCUMENT_TOKEN_TO_BE_REPLACED

CBS' Supergirl Trailer Debuts — Plus: Previews of Limitless and More 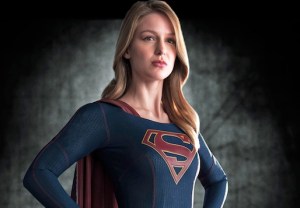 Along with its fall 2015 schedule, CBS on Wednesday revealed first looks at its new series, including the highly anticipated Supergirl, a small-screen adaptation of Limitless, the Jane Lynch-starrer Angel From Hell and family comedy Life in Pieces. END_OF_DOCUMENT_TOKEN_TO_BE_REPLACED 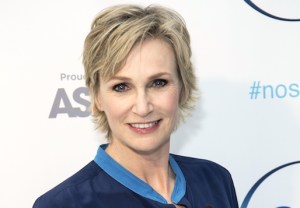 CBS on Friday added a pair of comedies to its 2015-16 season roster, including the Jane Lynch-Maggie Lawson multi-cam farce Angel From Hell. END_OF_DOCUMENT_TOKEN_TO_BE_REPLACED 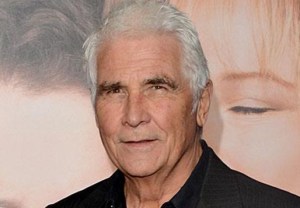 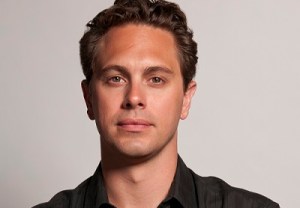 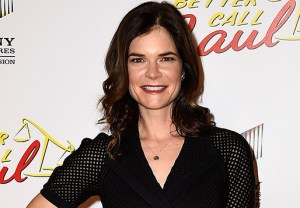 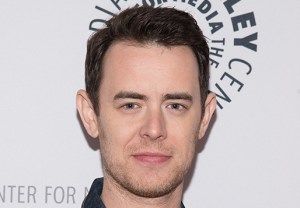 Colin Hanks is trading in his police badge for a diaper bag.