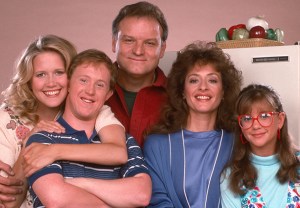 Becca Thatcher’s life will indeed go on. NBC has given a put pilot order to a Life Goes On sequel series, in which Kellie Martin will reprise the role that made her a household name in the late ’80s. END_OF_DOCUMENT_TOKEN_TO_BE_REPLACED

Life Goes On Revival in Development; Kellie Martin to Star and Produce 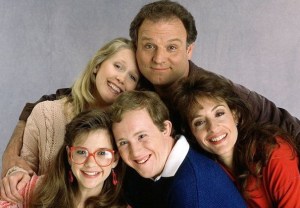 ABC’s groundbreaking family drama Life Goes On is getting a new lease on you-know-what. END_OF_DOCUMENT_TOKEN_TO_BE_REPLACED