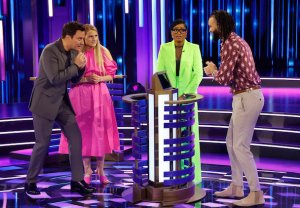 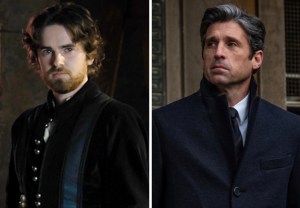 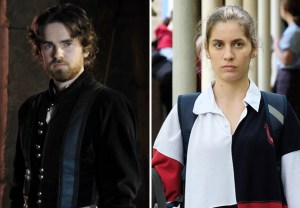 The CW is adding a pair of very different series to its roster: Leonardo, an Italian period drama about the secrets of Leonardo da Vinci, and Bump, an Australian comedy about teen pregnancy. END_OF_DOCUMENT_TOKEN_TO_BE_REPLACED