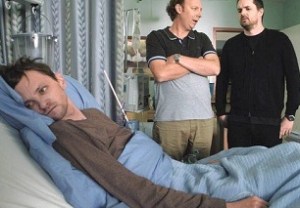 FXX has cancelled the comedy series Legit, TVLine has learned.

Additionally, FX’s animated laugher Chozen has been axed after one season. END_OF_DOCUMENT_TOKEN_TO_BE_REPLACED 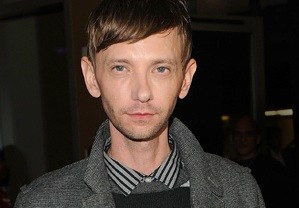 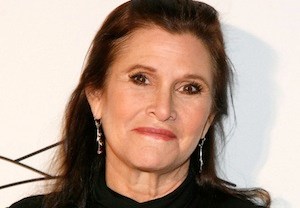 Carrie Fisher is going Legit with a memorable turn on the FXX comedy. 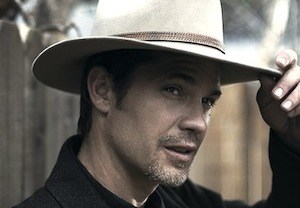