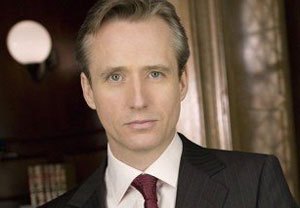 Court is back in session for former Law & Order “mothership” ADA Michael Cutter over on NBC’s SVU. END_OF_DOCUMENT_TOKEN_TO_BE_REPLACED

TV's Gay New Yorkers: Who Might Now Be Heading for a Wedding? 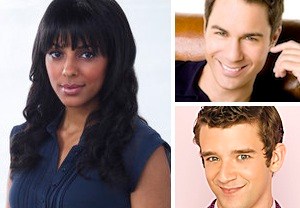 Dust off your virtual tuxedo or LBD, because New York State’s decision to legalize gay marriage — the largest member of the Union to do so — means that splashy same-sex weddings are now on the table for LGBT characters from New York-set TV shows, past and present.

Who might be heading for a legal wedding? Let’s take a look END_OF_DOCUMENT_TOKEN_TO_BE_REPLACED 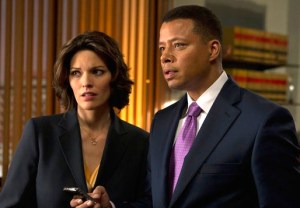 Might the return of this friendly (and rather telegenic) face help give fans of the abruptly ended “mothership” a hint of closure that they never got last spring? De la Garza hopes so, as she shared during her TVLine Q&A. END_OF_DOCUMENT_TOKEN_TO_BE_REPLACED 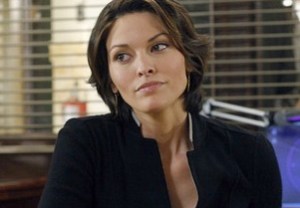