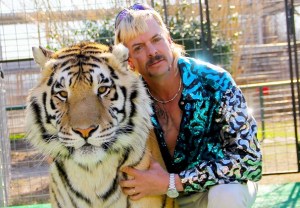 The creatures who survived their time with the Tiger King will be the focus of the Animal Planet documentary Surviving Joe Exotic, airing END_OF_DOCUMENT_TOKEN_TO_BE_REPLACED

Last Chance U Ending in July on Netflix; Basketball Spinoff to Premiere in 2021 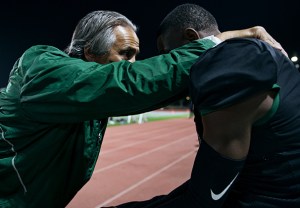 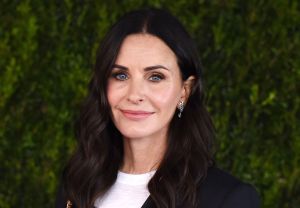 Courteney Cox is hitting the gridiron: The Friends alum is set to star in and executive-produce a scripted adaptation of the Netflix football docuseries Last Chance U for Spectrum Originals END_OF_DOCUMENT_TOKEN_TO_BE_REPLACED