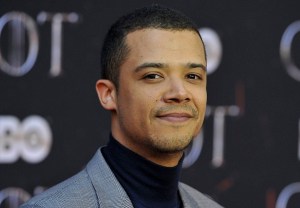 Game of Thrones vet Jacob Anderson is sinking his teeth into a bloody new role: The actor will star in AMC’s Interview With the Vampire series as the titular vamp Louis END_OF_DOCUMENT_TOKEN_TO_BE_REPLACED 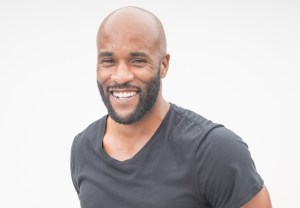 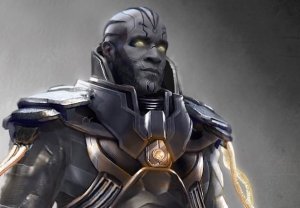 LaMonica Garrett says that when he auditioned for last year’s Arrowverse crossover event, “They were real mysterious” about the role. As such, upon landing it, “I was like, ‘Who am I playing?'” (At that point, his best guess was Val-Zod, a black Superman.) END_OF_DOCUMENT_TOKEN_TO_BE_REPLACED