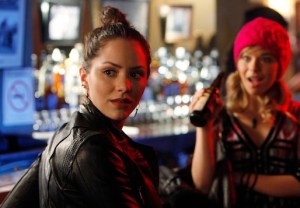 The actress, who played Wednesday Addams in the Broadway musical The Addams Family, is joining the NBC drama as Ana, Karen’s fun and spunky END_OF_DOCUMENT_TOKEN_TO_BE_REPLACED