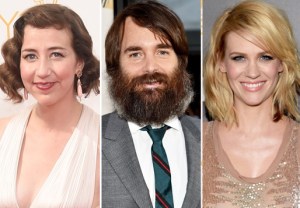 The Last Man on Earth is getting some company. 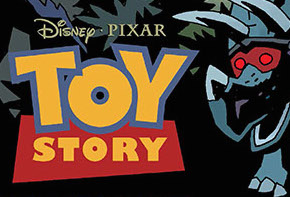 The ABC holiday special Toy Story That Time Forgot is making tracks for the San Diego Comic-Con this week, and TVLine has a first look at the poster that will given away to fans and autographed by the panelists on hand for Thursday’s Q&A. END_OF_DOCUMENT_TOKEN_TO_BE_REPLACED

Bob's Burgers Serves Up Breaking Badassery, All-Star Holidays and a Surprise Coming Out! 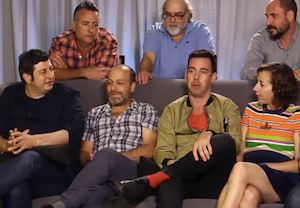 You’d think it would be impossible to beat TVLine’s Bob’s Burgers interview from Comic-Con 2012 – half of it was Michael Ausiello and the gang defining sharting, for Pete’s sake! But surprise, surprise – the knuckleheads managed to pull it off! END_OF_DOCUMENT_TOKEN_TO_BE_REPLACED 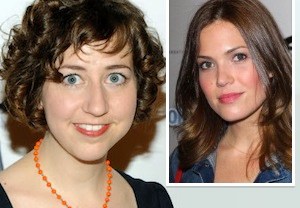