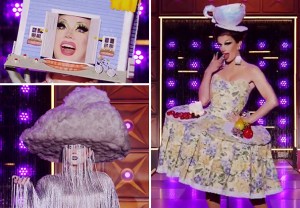 There’s really no shortage of ways to leave RuPaul’s Drag Race. You can sashay away with dignity after losing a lip sync, you can get disqualified for breaking the rules, you can fall on your own stiletto and send yourself home, or as we saw with one fan-favorite queen on Friday END_OF_DOCUMENT_TOKEN_TO_BE_REPLACED 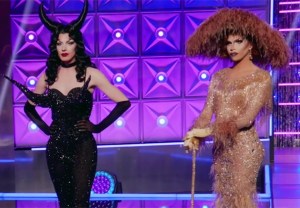 Only nine months have passed since RuPaul’s Drag Race crowned Symone the winner of Season 13. But if you told us it was less than that, we’d believe you. Also if you said it was more. (The passage of time is no longer a concept we recognize.) END_OF_DOCUMENT_TOKEN_TO_BE_REPLACED