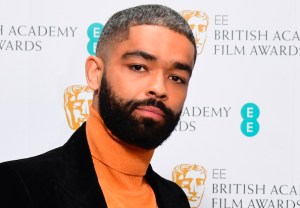 It appears that Disney+‘s Secret Invasion has found one of its leaders, in Kingsley Ben-Adir. END_OF_DOCUMENT_TOKEN_TO_BE_REPLACED 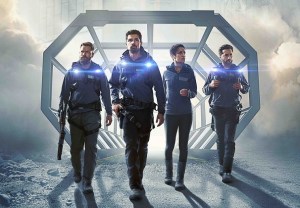 A mission goes terribly awry in a newly released trailer for Season 4 of The Expanse, which makes its debut on its new home, Amazon Prime, on Friday, Dec. 13. END_OF_DOCUMENT_TOKEN_TO_BE_REPLACED