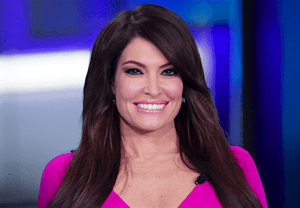 New details have surfaced regarding Kimberly Guilfoyle’s abrupt, July 2018 exit from Fox News and the allegations of inappropriate behavior — including sexual misconduct — that precipitated it. END_OF_DOCUMENT_TOKEN_TO_BE_REPLACED 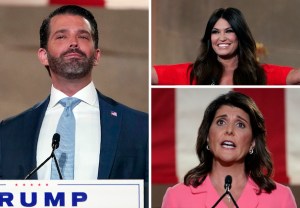 Kimberly Guilfoyle Out at Fox News 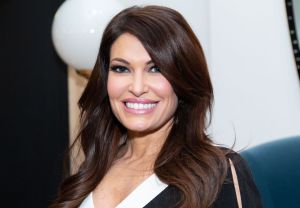 The Fox News roster has taken another hit: The cable news network has parted ways with The Five co-host Kimberly Guilfoyle, the network announced on Friday. END_OF_DOCUMENT_TOKEN_TO_BE_REPLACED