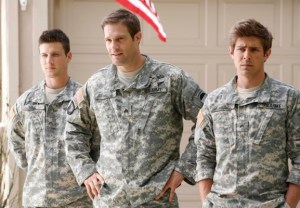 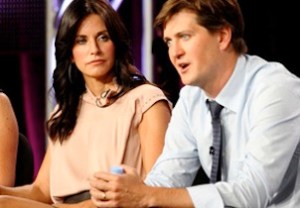 Cougar Town‘s new cable home on TBS won’t be the only change for the show next season. It will also have a new leader. END_OF_DOCUMENT_TOKEN_TO_BE_REPLACED 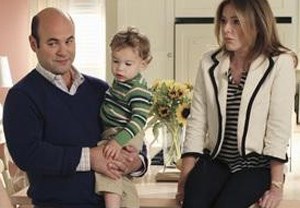 When Cougar Town kicks off its third season, an integral member of the Cul-de-sac Crew will — gasp! — be portrayed by another actor. So, which face will look a whole lot different come premiere time? END_OF_DOCUMENT_TOKEN_TO_BE_REPLACED 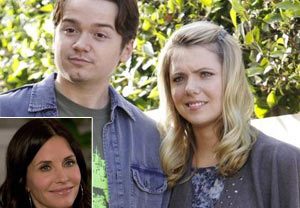 We’ve just learned that an extra special something happens between Cougar Town lovebirds Travis (Dan Byrd) and Kirsten (Collette Wolfe) in the mini-midseason finale that might actually overbear the, um, overbearing Jules… END_OF_DOCUMENT_TOKEN_TO_BE_REPLACED