Kendrick Lamar to Appear on Power 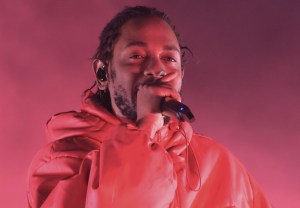 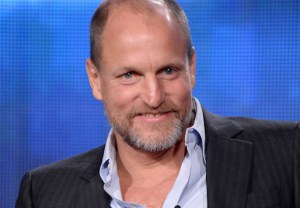 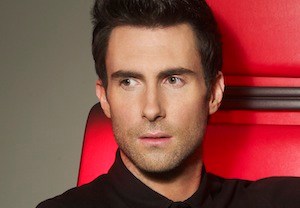 Spin your chair around, because you’re probably gonna want to see this one: Recording artist and The Voice coach Adam Levine is set to make his debut as a Saturday Night Live host.

Having served as an SNL musical guest on previous occasions (as frontman for Maroon 5), Levine this time will “simply” lord over Studio 8H on END_OF_DOCUMENT_TOKEN_TO_BE_REPLACED