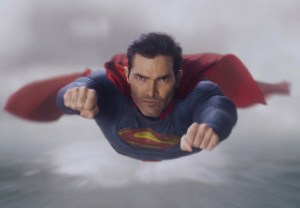 Ratings: Young Rock, Kenan Give NBC Time Slot a Big Boost; This Is Us Rises 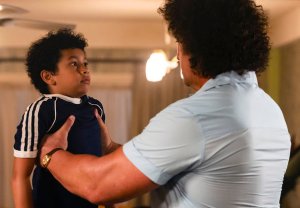 In the latest TV show ratings, the tag team of Young Rock and Kenan greatly improved NBC’s Tuesday leadoff slot, paving the way for This Is Us to also rise. END_OF_DOCUMENT_TOKEN_TO_BE_REPLACED 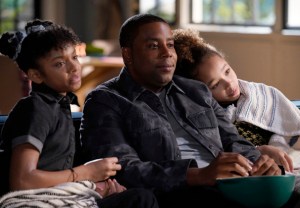 The TVLine-Up: What's New, Returning and Leaving the Week of Feb. 14 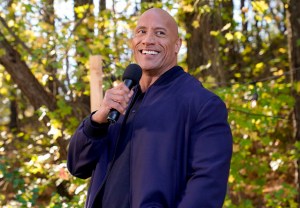 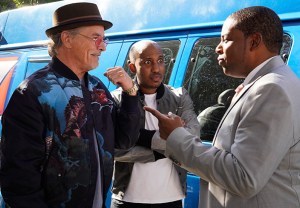 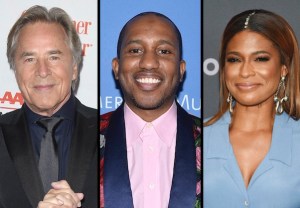