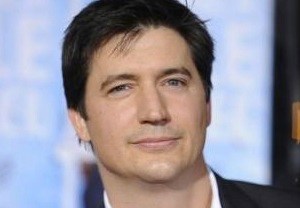 The Childrens Hospital star, who on Wednesday announced END_OF_DOCUMENT_TOKEN_TO_BE_REPLACED 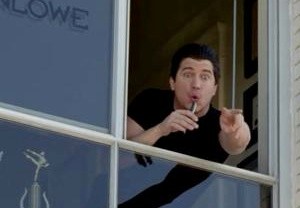 Vinnie Van Lowe is back on the case! 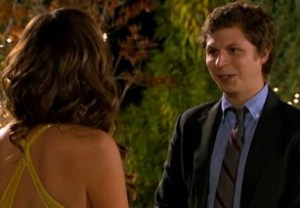 Mad love is in the air as The Bachelor parody resurfaces for a second season, scientists and engineers talk dish on their “secret lives,” and Zach Galifianakis gets ready for Oscar night by interviewing nominees while flanked by ferns. Plus, The Lizzie Bennet Diaries continues to reel us in with its addicting storylines. END_OF_DOCUMENT_TOKEN_TO_BE_REPLACED 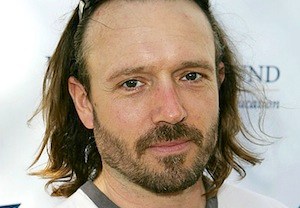 It’s time to put on your sparkly thinking caps, Once Upon a Time fans, and speculate on which fairytale character is next to arrive upon the scene. 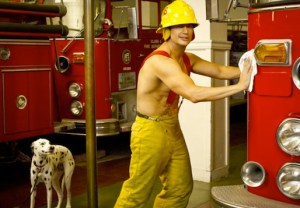 Miss your weekly fix of 30 Rock’s Tina Fey? Have you been hate-watching The Bachelorette? These web series could be the solution to your June TV gloom. END_OF_DOCUMENT_TOKEN_TO_BE_REPLACED 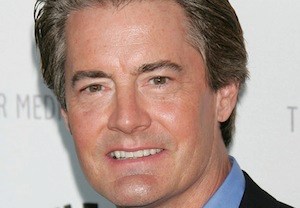 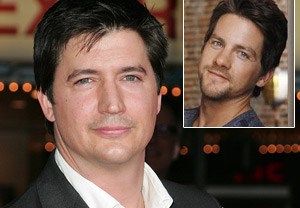 The doctor is in on Happy Endings, and he’s a riot!