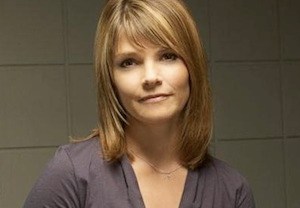 When Law & Order: SVU‘s Fin finds himself in danger this May, an old friend will be around to lend a hand. 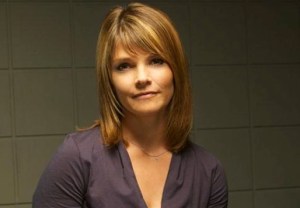 TVLine has learned that the actress will END_OF_DOCUMENT_TOKEN_TO_BE_REPLACED 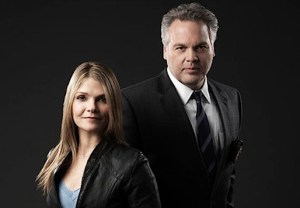 When we apprised Erbe of the outpouring of support END_OF_DOCUMENT_TOKEN_TO_BE_REPLACED 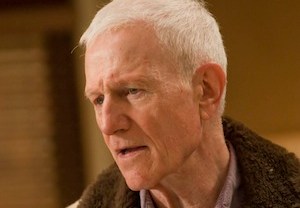 While Law & Order: Criminal Intent‘s Detective Goren hits the couch to address his demons, partner Alex Eames will take a small personal journey of her own this season, via the introduction of her dad, TVLine has learned. END_OF_DOCUMENT_TOKEN_TO_BE_REPLACED 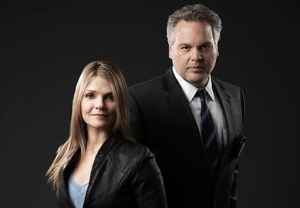 Dick Wolf must be feeling a bit of deja vu this spring. Just as a year ago he was lobbying for NBC to pick up the original Law & Order for a 21st season (allowing it to set a record as TV’s longest-running drama series), the L&Overlord is now hoping that Criminal Intent‘s imminent 10th season won’t be — as announced by USA Network — its last.

“Being the unbridled optimist that I am, I still have hope that this is a ‘victory lap’ and not a ‘swan song,'” Wolf said END_OF_DOCUMENT_TOKEN_TO_BE_REPLACED