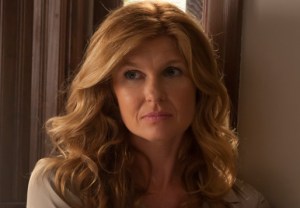 There are few things more entertaining than watching two incredibly gifted actresses attempt to out-crazy each other on camera.