Jeanine Pirro Bumped by Fox News for Second Week — Was She Suspended? 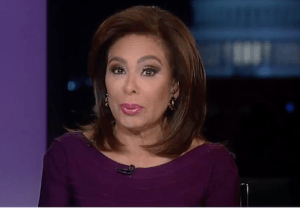 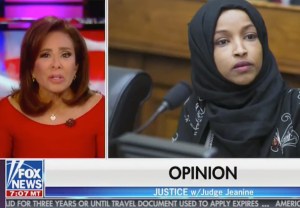 Justice was not served by Jeanine Pirro this weekend.