Jujubee Gets Real Ahead of Drag Race UK vs. the World Finale: 'I Don't Think the Fans Really Want Me to Win This' 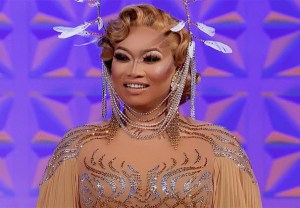 Regardless of which queen is left wearing the crown after tonight’s finale of RuPaul’s Drag Race UK vs. the World, we can all agree on one thing — no one played the game quite like Jujubee. END_OF_DOCUMENT_TOKEN_TO_BE_REPLACED

RuPaul's Drag Race UK Vs. the World: Will the Real Jujubee Please Show Up? 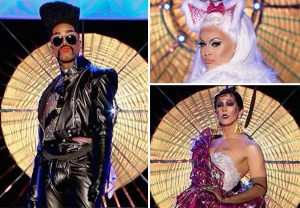 Drag Race fans, we need to talk about END_OF_DOCUMENT_TOKEN_TO_BE_REPLACED

RuPaul's Drag Race All Stars 5 Finale: Who Will Win? And Who Should Win? 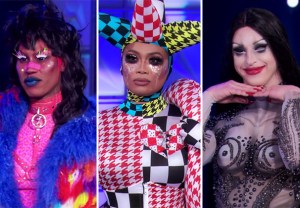 First things first: With all due Ru-spect to the other seven queens who competed this season, Jujubee, Miz Cracker and Shea Coulee were always destined to battle in the All Stars 5 finale. END_OF_DOCUMENT_TOKEN_TO_BE_REPLACED