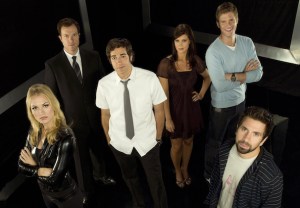 The paths of three Chuck alumni Intersect’d on Saturday, leading to one Awesome video. END_OF_DOCUMENT_TOKEN_TO_BE_REPLACED 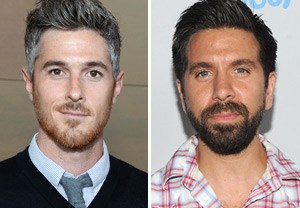 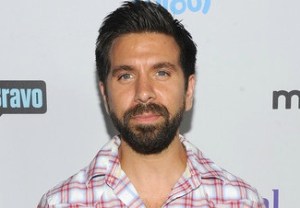 Chuck alum Joshua Gomez once again finds himself in a Castle, with a guest-starring role on ABC’s Monday-night drama. END_OF_DOCUMENT_TOKEN_TO_BE_REPLACED 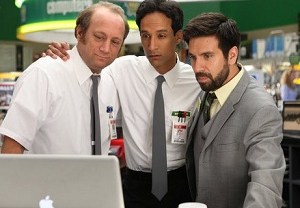 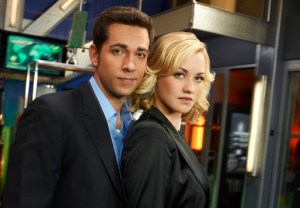 It’s funny — just last week, as I was cutting an image for a Chuck story, I almost reached out to Zachary Levi to say, “Hey, can y’all please shoot new gallery photos for the final season?” (Because seriously, you can count the number of good pics featuring Zac’s current hair length on one hand.)

Knowing full well that incurring the ka-ching! for a photo shoot is out of even Levi’s hands, I held back on that appeal, but voila! NBC has pleasantly surprised us with a series of cool, sexy photos. END_OF_DOCUMENT_TOKEN_TO_BE_REPLACED 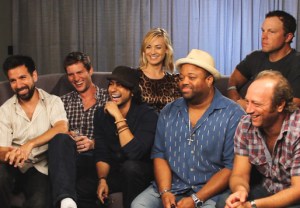 I told myself I wouldn’t cry. Even though the Chuck cast would be sitting down with me for what would be their final Comic-Con interview as a cast, I refused to let my emotions get the better of me. 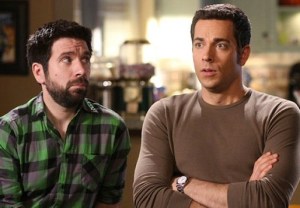 As far as TV shows that descend upon the San Diego Comic-Con go, the “mothership” — NBC’s Chuck — infiltrated Ballroom 20 on Saturday morning, kicking off a jam-packed convention line-up. What did Zachary Levi, Joshua Gomez, Adam Baldwin and the rest have to share about the upcoming final season? END_OF_DOCUMENT_TOKEN_TO_BE_REPLACED 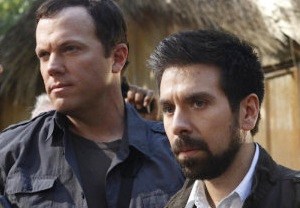 This week on NBC’s Chuck (Mondays at 8/7c), Morgan gets a blast from the past when Sarah’s former partner in slinky sleuthing, Carina (played by Mini Anden), resurfaces in Burbank as part of a larger C.A.T. Squad reunion. END_OF_DOCUMENT_TOKEN_TO_BE_REPLACED