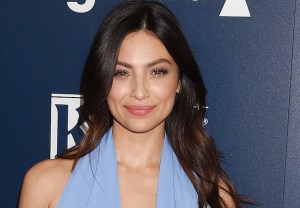 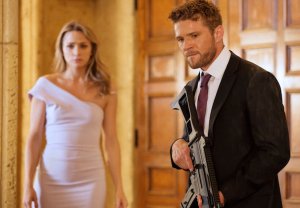 Season 2 of USA Network’s Shooter will be “bigger” and “faster,” put the Swagger marriage to the test, continue Bob Lee’s frenemyship with Isaac and force Memphis into an odd alliance — all while landing the heroes in the literal cross hairs of END_OF_DOCUMENT_TOKEN_TO_BE_REPLACED 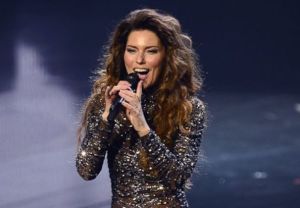 The top-selling female country artist of all time is headed to The Voice. END_OF_DOCUMENT_TOKEN_TO_BE_REPLACED 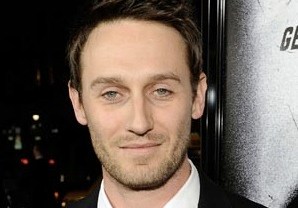 Josh Stewart is going from playing a figurative monster in The Dark Knight Rises to a literal one on Grimm.

The actor — who’s currently creeping out theatergoers as Bane’s second in command in TDKR — has been tapped to guest star in an episode of NBC’s sophomore spookfest, TVLine has learned exclusively.