The CW Eyes Sex and the City Prequel Series

With their sharp fashion sense and busy social life in Manhattan, the young ladies from The CW’s Gossip Girl often evoke Sex and the City’s Carrie Bradshaw. Now a teen version of Carrie may be joining the CW’s lineup. END_OF_DOCUMENT_TOKEN_TO_BE_REPLACED

Rachel Bilson To Star In The CW's Dixie Pilot 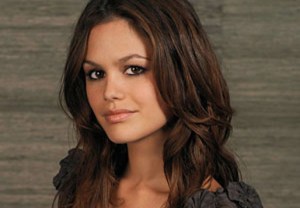 Rachel Bilson will reunite with The O.C. creator-executive producer Josh Schwartz this pilot season after all END_OF_DOCUMENT_TOKEN_TO_BE_REPLACED

The CW's Pilot Pickups Take On Zombies and Angels, Doctors and Detectives 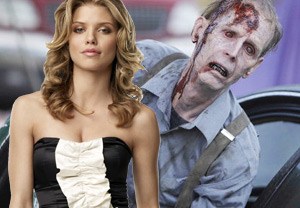 As the old adage goes, stick with what you know. Or in the case of The CW, it’s who you know. The network is doing just that in its latest round of pilot pickups, which include a medical series from the Gossip Girl showrunners and a Supernatural producer’s legal drama. END_OF_DOCUMENT_TOKEN_TO_BE_REPLACED