Drag Race Recap: This Season's Roast Proves 'Tutu Much' for a Pair of Queens 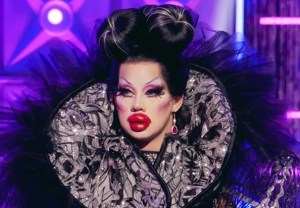 Ross Mathews may have been on the menu at Friday’s Drag Race roast, but he isn’t the only queen who got burned. END_OF_DOCUMENT_TOKEN_TO_BE_REPLACED 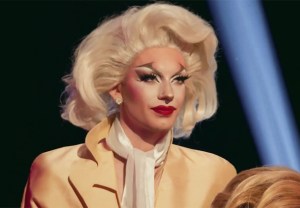 There’s always a strong sense of excitement in the air when the safe queens of RuPaul’s Drag Race gather to watch their bottom brethren lip sync for their lives. But this week, the girls were positively giddy. END_OF_DOCUMENT_TOKEN_TO_BE_REPLACED