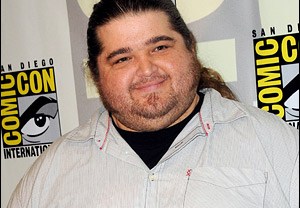 Dude, is Hurley headed to Once Upon a Time?

It’s not official just yet, but if all goes as planned, Jorge Garcia will be the next Lost alum to visit ABC’s fantastical drama. END_OF_DOCUMENT_TOKEN_TO_BE_REPLACED 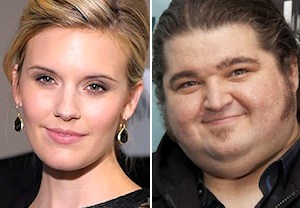 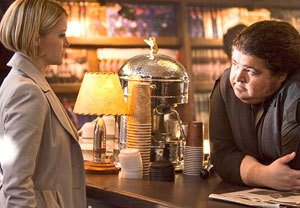 Will the jailhouse rock? We’ll find out when Fox’s Alcatraz — the newest series in J.J. Abrams’ Bad Robot collection — debuts this Monday at 8/7c (before moving to its regular 9 pm time slot next week). Certainly, the drama, which mixes the procedural with the mythological, has a captivating premise: A crackerjack team races against time to recapture a bunch of mysteriously reappearing inmates from another time altogether — 1963, to be exact. END_OF_DOCUMENT_TOKEN_TO_BE_REPLACED