The 100 Boss Defends the First Major Death of Season 6: 'There's Pretty Much Only One Way Out' 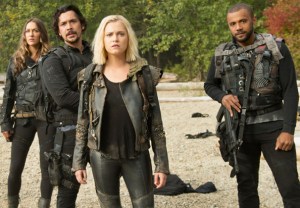 Tuesday’s long-awaited premiere of The 100 didn’t just kick off the show’s sixth season; it also cracked open “book two,” setting our heroes on a dangerous new path that already claimed the life of a beloved character in its first hour. END_OF_DOCUMENT_TOKEN_TO_BE_REPLACED 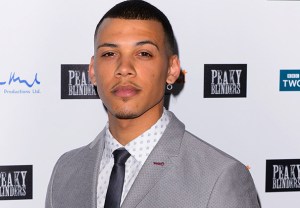 For a guy who managed to survive “100 years and two apocalypses,” the newest addition to The 100 sure cleans up nice. END_OF_DOCUMENT_TOKEN_TO_BE_REPLACED