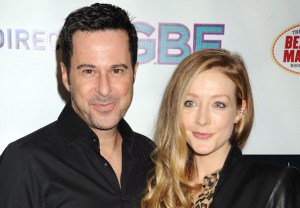 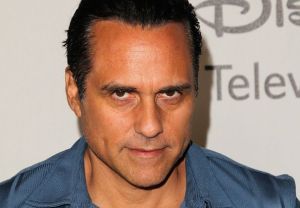 Baby Daddy: Jonathan Silverman to Get Weird With Bonnie in Season 5 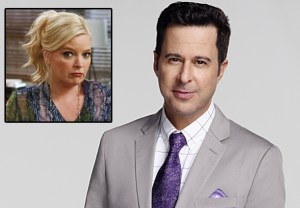 The Danny-Riley-Ben love triangle might be at the forefront of Baby Daddy‘s Feb. 3 return (Freeform, 8:30/7:30c), but don’t think for a second that Bonnie’s going to let her sons hog all the fun. END_OF_DOCUMENT_TOKEN_TO_BE_REPLACED 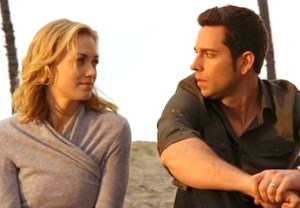 Nerds alert! The Chuck Season 5 DVD package already has a release date — and TVLine has a bit of scoop on the extended series finale we told you about last week. END_OF_DOCUMENT_TOKEN_TO_BE_REPLACED 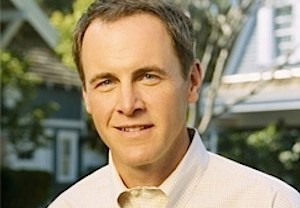