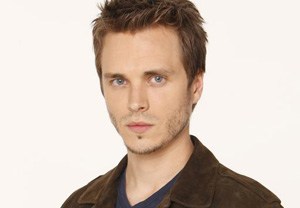 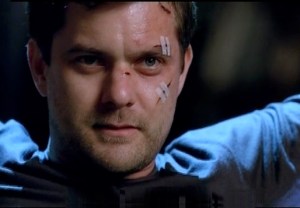 Joshua Jackson is sorry if you fretted over his fate (as well as that of Peter Bishop’s) after his Fringe alter ego literally flickered out of existence in the Season 3 finale. But he assures you it was in the name of several greater goods — including boosting the Peter/Olivia romance. END_OF_DOCUMENT_TOKEN_TO_BE_REPLACED