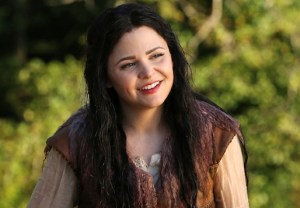 The ABC drama has tapped Eric Lange, who played Lost‘s Stuart Radzinsky in Season 5, to appear as END_OF_DOCUMENT_TOKEN_TO_BE_REPLACED 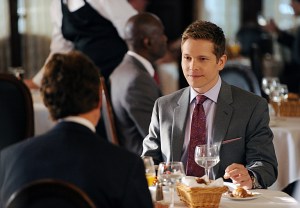 Good Wife fans concerned about Cary’s storyline — or lack thereof — this should please you: Viewers will be introduced to his dad (played by Gossip Girl’s John Shea) in the Nov. 11 episode (CBS, 9/8c), and we’ve got a sneak peek at the tense father-son reunion. END_OF_DOCUMENT_TOKEN_TO_BE_REPLACED 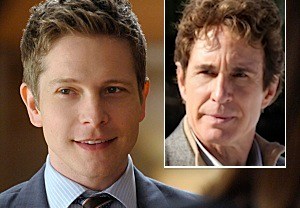 CBS’ The Good Wife this season will ask, “How far did the Agos fall from the tree?” with the introduction of legal eagle Cary’s father.

Playing the potentially recurring role of the proud (?) pop will be John Shea, TVLine has learned exclusively. The elder Agos is described as being END_OF_DOCUMENT_TOKEN_TO_BE_REPLACED

Gossip Girl Wedding Exclusive: Who's Invited to Blair's Big Day — and Who's NOT! 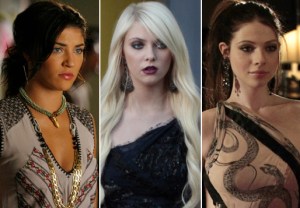 Now that the secret’s out about Blair’s royal wedding to Prince Louis taking place during Gossip Girl‘s 100th episode on Jan. 30, it’s time to turn our attention to what is arguably the most important element of the big event: The coveted guest list! Executive producer Josh Safran gave TVLine the scoop on some of the familiar faces that will — and more intriguingly won’t — be making the trek to Manhattan for the nups. END_OF_DOCUMENT_TOKEN_TO_BE_REPLACED