How I Met Your Mother Exclusive First Look: How Barney Met His Father 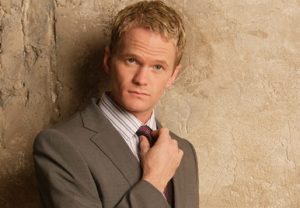 An uncanny resemblance isn’t the only thing Barney Stinson’s long-lost father (played by John Lithgow) shares with Dexter‘s legendary Trinity Killer. “We started to get worried because there are some similarities to his character on Dexter,” reveals How I Met Your Mother cocreator Carter Bays, pointing out that much like Trinity, the elusive Jerome Whitaker “is a family man who lives in the suburbs.”

There’s one minor difference between the two, however: Jerome doesn’t, you know, murder people. “We took that out,” Bays deadpans. END_OF_DOCUMENT_TOKEN_TO_BE_REPLACED

How I Met Your Mother Exclusive: John Lithgow Is [Major Spoiler Alert]! 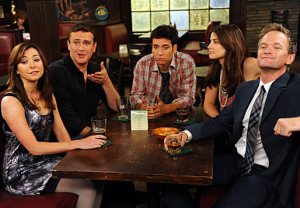 One of How I Met Your Mother‘s most enduring mysteries is about to be solved. No, not that mystery. The other one… END_OF_DOCUMENT_TOKEN_TO_BE_REPLACED