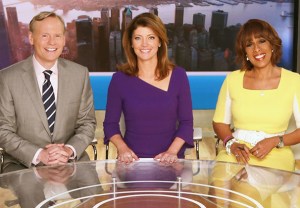 CBS This Morning kicked off the week with some big news of its own: Its anchor lineup is getting an overhaul. END_OF_DOCUMENT_TOKEN_TO_BE_REPLACED 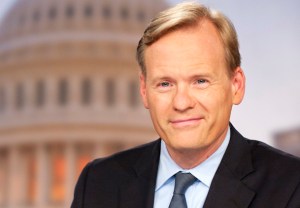 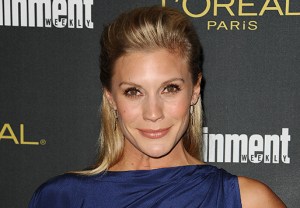 Katee Sackhoff is going back to the future.