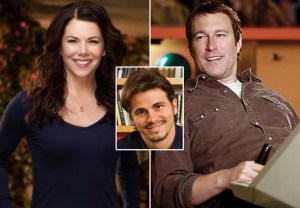 Sarah’s (Lauren Graham) about to get some juicy new material for her next play: John Corbett is returning to Parenthood as her recovering alcoholic ex Seth for a multi-episode arc, TVLine has learned exclusively.

His comeback coincides with the return of Jason Ritter as Sarah’s on-again, off-again boyfriend Mark, setting off what exec producer Jason Katims describes as a very complex triangle. END_OF_DOCUMENT_TOKEN_TO_BE_REPLACED 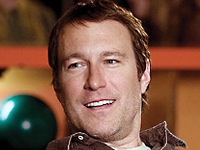