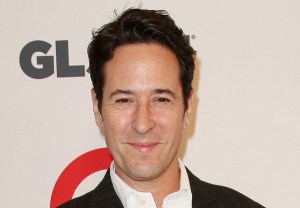 Andrew Sachs, Manuel on the UK's Fawlty Towers, Dead at 86 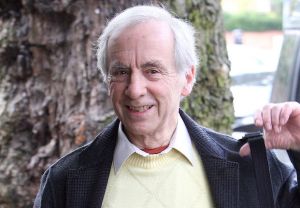 Andrew Sachs, who played Manuel on the classic British sitcom Fawlty Towers, has died. He was 86 years old. END_OF_DOCUMENT_TOKEN_TO_BE_REPLACED

The Walking Dead: Watch a Recap of All Six Seasons From… John Cleese?! 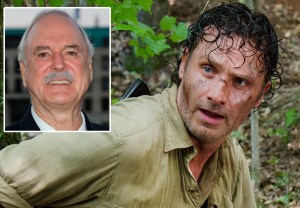 Need a quick refresher on the first six seasons of The Walking Dead? Help is on the way… from a very unlikely (and very British) source. END_OF_DOCUMENT_TOKEN_TO_BE_REPLACED 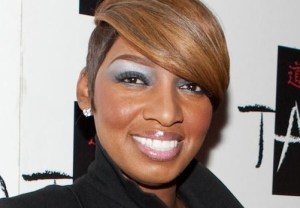