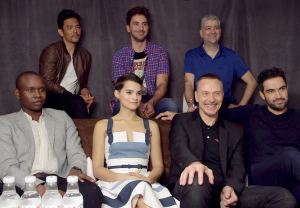 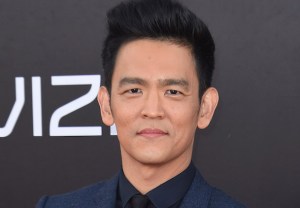 The Exorcist has taken possession of John Cho, tapping the Sleepy Hollow vet to join the series’ second season as a regular. END_OF_DOCUMENT_TOKEN_TO_BE_REPLACED 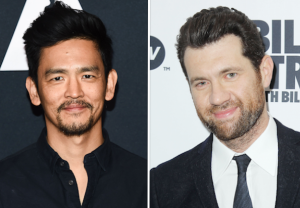 Billy Eichner’s Difficult People character is about to get his “first real boyfriend”… and he’s landed a good one. 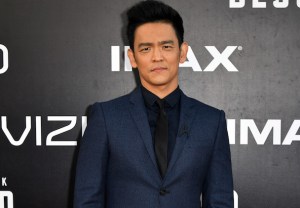 John Cho is about to climb behind the wheel of his first starring vehicle. 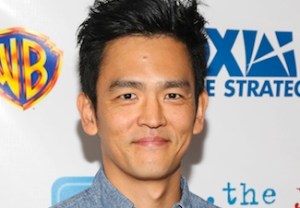 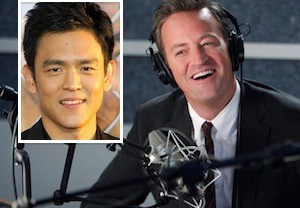 John Cho has been bumped up to series regular on NBC’s new fall series Go On. END_OF_DOCUMENT_TOKEN_TO_BE_REPLACED