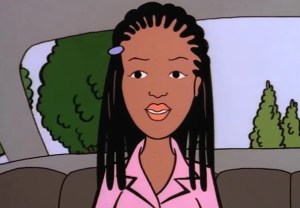 One of Daria Morgendorffer’s classmates is relocating from Lawndale to… well, somewhere a lot closer to South Park. END_OF_DOCUMENT_TOKEN_TO_BE_REPLACED 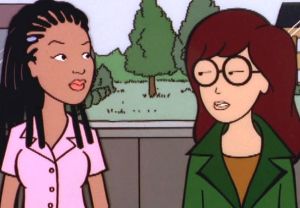 Jodie Landon is ready for her close up.

MTV announced Thursday that it has ordered to series a Jodie-centric Daria spinoff, with black-ish star Tracee Ellis Ross set to voice the title role. END_OF_DOCUMENT_TOKEN_TO_BE_REPLACED