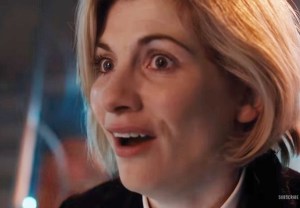 Can’t wait to meet the new Doctor? You’re in luck, because the BBC has released a scene from tonight’s Doctor Who Christmas special, in which Peter Capaldi’s Time Lord regenerates into new lead Jodie Whittaker. END_OF_DOCUMENT_TOKEN_TO_BE_REPLACED 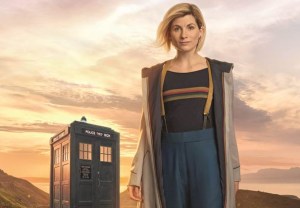 It’s the dawn of a new era for Doctor Who.

Doctor Who's Female Twist Will Be 'Irrelevant,' Says David Tennant 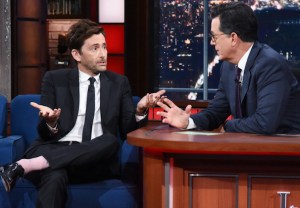 Doctor Who alum David Tennant is almost positive that all the backlash surrounding Jodie Whittaker’s casting as the first female Doctor will prove to be all for nothing. END_OF_DOCUMENT_TOKEN_TO_BE_REPLACED 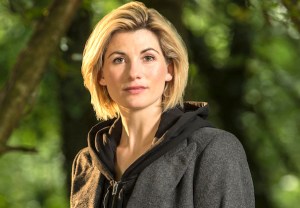 The first female Doctor is among us.

Doctor Who has tapped Broadchurch‘s Jodie Whittaker to play the Thirteenth Doctor after departing star Peter Capaldi makes his final appearance as Twelve in this December’s Christmas special. END_OF_DOCUMENT_TOKEN_TO_BE_REPLACED