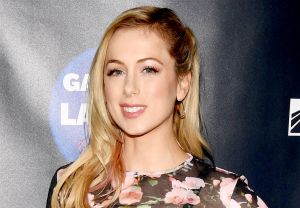 Stand-up comic Iliza Shlesinger has lined up a gig at CBS: She’s set to star in a multi-camera comedy that’s in development at the Eye network END_OF_DOCUMENT_TOKEN_TO_BE_REPLACED 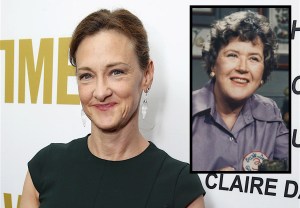 Joan Cusack is cooking something up with HBO Max: The actress is in talks to play legendary TV chef Julia Child in a drama series for the upcoming streamer END_OF_DOCUMENT_TOKEN_TO_BE_REPLACED